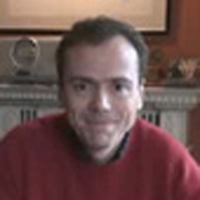 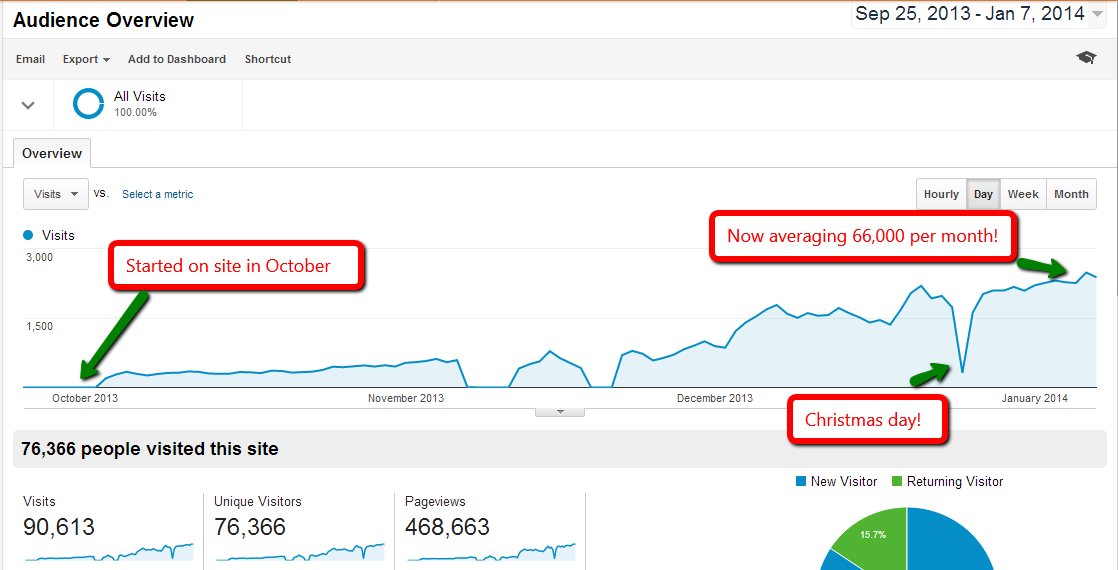 And so You Never Feel Alone or Unsure of What to Do...

This is our Guarantee to YOU.

This is our Guarantee to YOU.  We Guarantee you will get your site to the first page of Google in Just 3 months - any site - or we'll give DOUBLE YOUR MONEY BACK!!!  We just have 3 conditions: